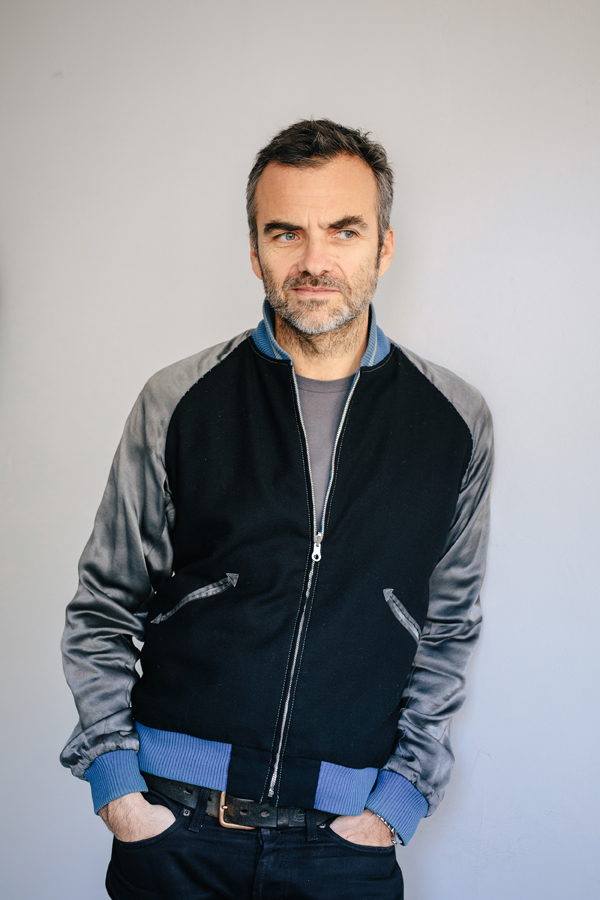 Robert Stadler was born in 1966 in Vienna, Austria. He studied design at IED/Milan and at ENSCI/Paris. In 1992 he cofounded the Radi Designers group which was active until 2008. The group created limited edition pieces for Galerie kreo and also major industrial design commissions for Air France or Moulinex.
In 2001 Robert Stadler set up his own design studio in Paris. He works for clients such as Hermès, Lobmeyr, Thonet and Vitra and also has created a number of limited edition pieces for Carpenters Workshop Gallery. His work is included in the permanent collections of the MAK - Museum for Applied Arts / Contemporary Art in Vienna, Les Arts Décoratifs in Paris, Fondation Cartier pour l’Art contemporain, Fonds National d'Art Contemporain and Vitra Design Museum.
Stadler has also curated several exhibitions amongst which QUIZ at Galerie Poirel in Nancy and at MUDAM Luxemburg. In 2017 the Noguchi Museum in New York presented his first institutional exhibition in the US in dialogue with Isamu Noguchi’s works. In the same year his first survey exhibition was shown at Kunsthalle im Lipsiusbau in Dresden, Germany. He designed and curated the exhibition "Typecasting - An Assembly of Iconic, Forgotten and New Vitra Characters" at La Pelota during Milan Design Week 2018.
Robert Stadler intervenes in diverse fields, obliterating hierarchies between — as he puts it — Duty Free proposals, and industrial or public commissions. He regularly explores the exhibition context in order to question the identity of objects.